Helsinki Biennial is an international art event that will bring outstanding contemporary art to maritime Helsinki.  The first Helsinki Biennial will be held in the unique surroundings of Vallisaari Island 12.6.–26.9.2021.

Helsinki Biennial is free of charge. There is a fee for the ferry.

Helsinki Biennial presents 40 artists or collectives from Finland and around the world. You can spot artworks outside along the cobbled path and inside historical buildings, gunpowder cellars and empty residential buildings. Uniting the maritime island with the city, Helsinki Biennial also extends its presence to the mainland.

The route traffic to Vallisaari is operated by Suomen Saaristokuljetus. From 1 May 2021, the scheduled traffic to Vallisaari runs from Lyypekinlaituri, a pier on the Market Square located by the Old Market Hall. There will also be a circular route running from 12 June between the islands of Vallisaari, Lonna, and Suomenlinna.

The ferries arrive at the Luotsipiha pier and depart from the Torpedonlahti pier. Ferry tickets can be purchased at the pavilion ticketing point on the Market Square and on the internet. The timetables for the scheduled traffic will be announced in early April.

JT-Line operates Island Hopping route from Hakaniemi via Kruunuvuorenranta to Vasikkasaari, Vallisaari (Helsinki Biennial) and Lonna from 12 June to 15 August 2021.

Vallisaari can also be accessed with private boats. There are 70 berths in the guest harbour at the Torpedonlahti bay. 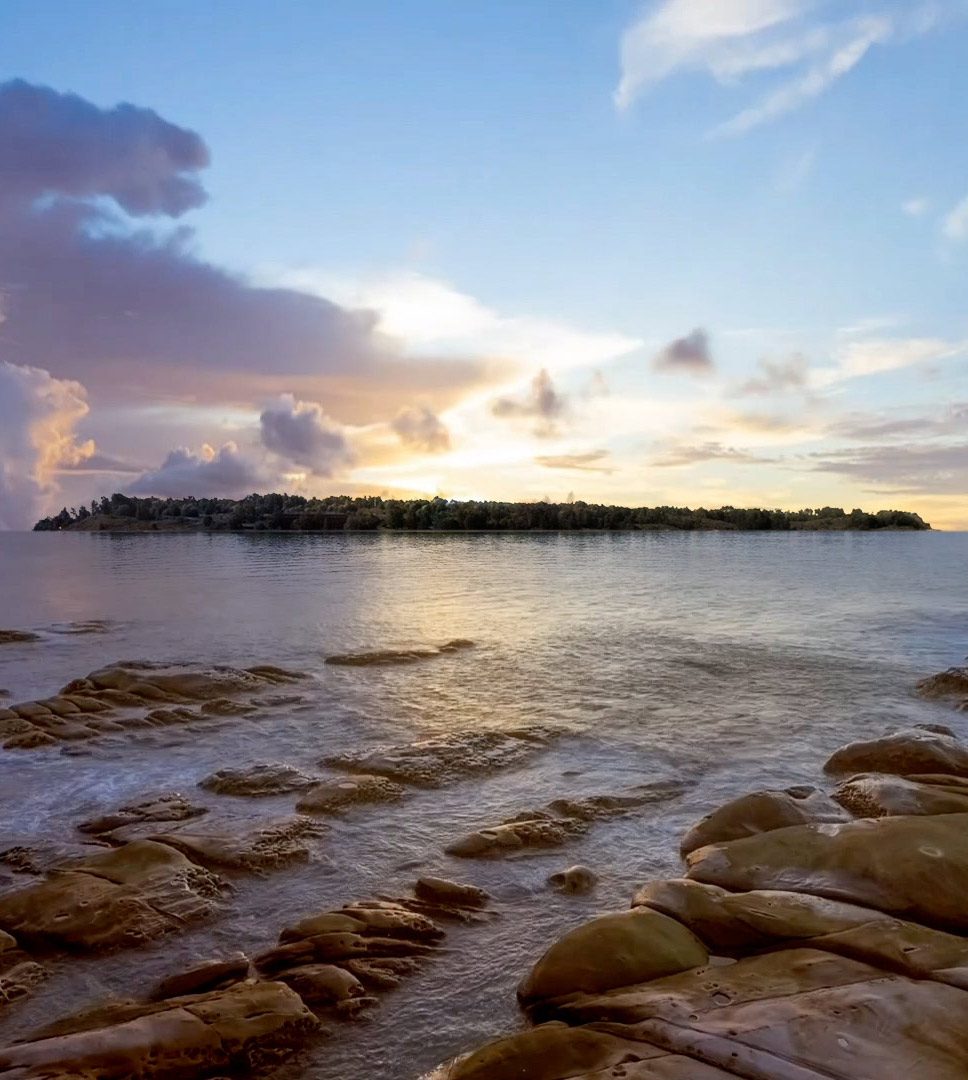 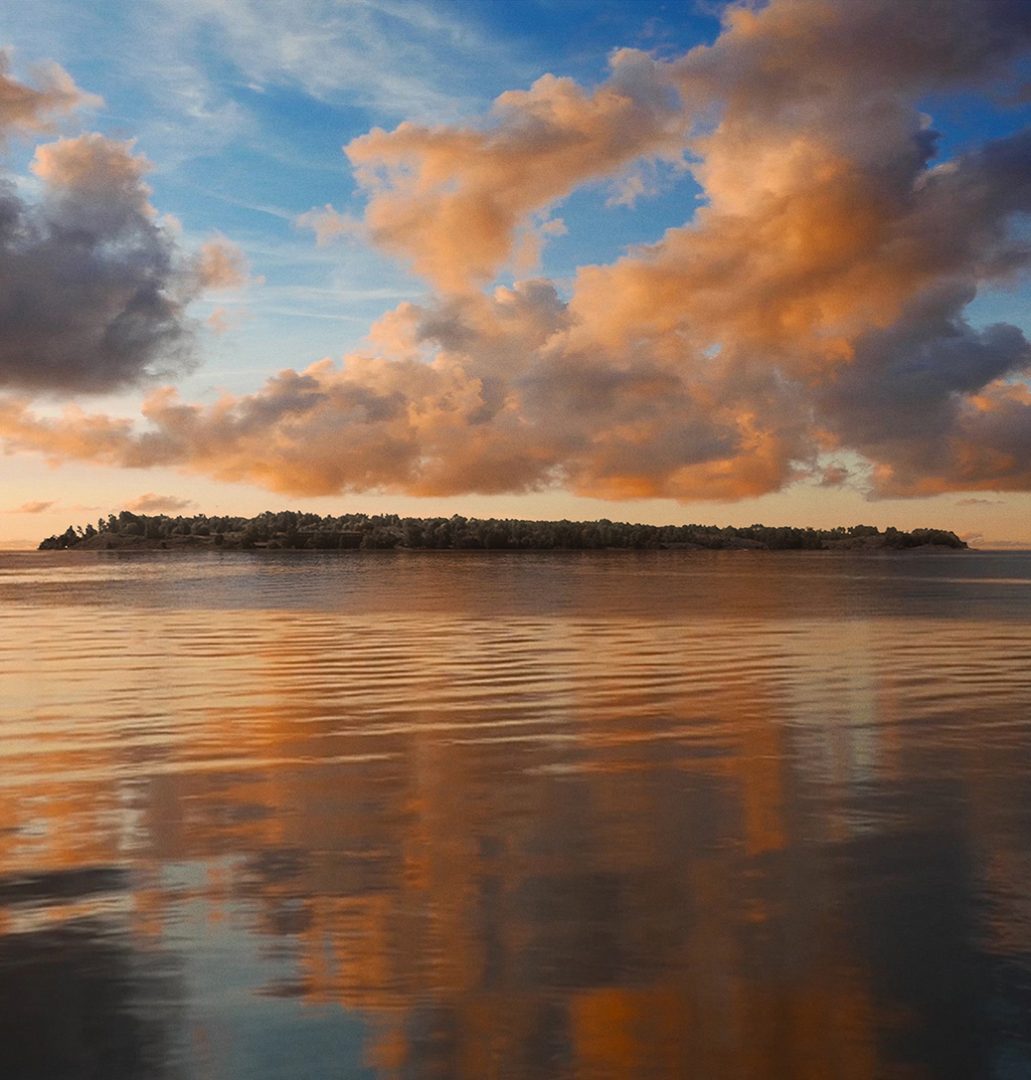 Visitors to the island will be served by the information desk located by the Luotsipiha entry pier, where you can buy a biennial guidebook or booklet to support your visit. The biennial attendants, working on Vallisaari, will also be happy to answer questions about art and the island.

This page will be updated during spring 2021.