The Helsinki Biennial takes place on Vallisaari Island in the midst of a unique natural environment, rich with culture and history. The international art event has been produced in close cooperation with cultural history professionals and nature experts. Annika Pråhl, Helsinki Biennial’s producer, works in the heart of event production and in close cooperation with curators, artists, subcontractors and the Finnish Forest Administration Metsähallitus and the Finnish Heritage Agency’s specialists.

Vallisaari Island, on which the Helsinki Biennial takes place, is a natural and cultural heritage conservation area. This exceptional environment must be considered during the entire production process and throughout the event, but what does this mean in practice?

“The practices were created at the start of the project. With Metsähallitus, we drafted a cooperation model that respects the unique environment on the island”, says producer Annika Pråhl. She has been working on the Helsinki Biennial team since the planning phase.

Metsähallitus is in charge of maintenance and development on Vallisaari. For the Helsinki Biennial, the administration has assembled a team with expertise in nature, building, and cultural heritage conservation, as well as the use of nature conservation areas for tourism and other recreational purposes. The team is also responsible for the island’s rules and regulations, as well as the routes and signposts on the island.

“The first visit to the island demonstrated how carefully Metsähallitus works. They introduced the circumstances on the island to us, and we were provided with a comprehensive framework for all work and operations on the island.” 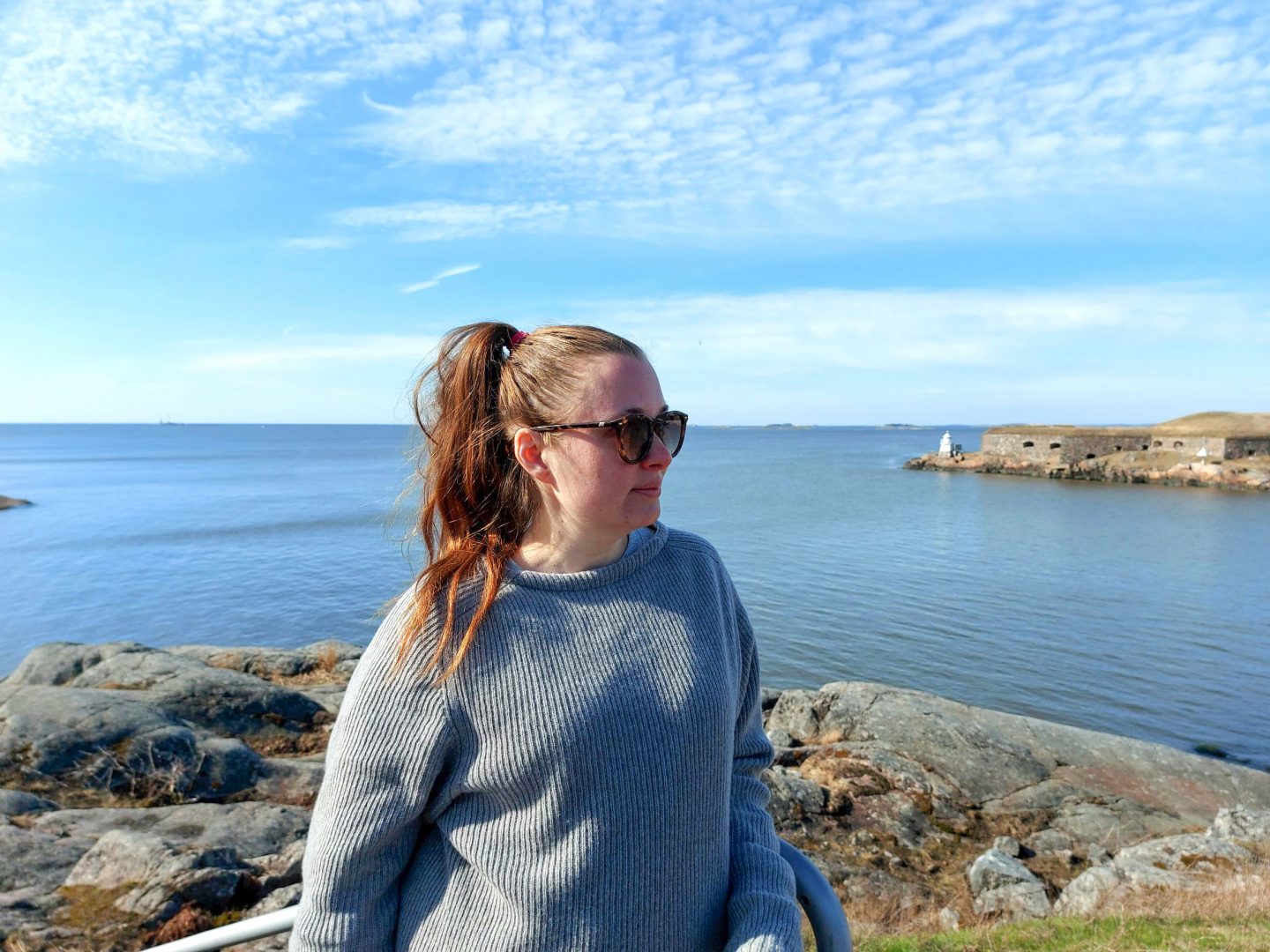 All artworks and their locations on the island have been assessed

The biennial’s artists were informed of the island’s natural value and cultural history. Every artist planning to implement a site-specific work on the island was required to submit a sketch of their work. The sketch was then examined with the Metsähallitus and Finnish Heritage Agency’s representatives.

The artists’ sketches and the artworks’ locations were assessed by the experts. Metsähallitus assessed e.g. the use of virgin rock and ensured that the works would be located next to the main route. “Despite the duration of the approval process – which, in some cases, took nearly six months – all works were assigned a location approved by Metsähallitus”, Pråhl recounts.

Metsähallitus works to ensure that the risk of attrition to the natural environment is minimised. Visitors’ routes are steered away from animals’ nesting and resting sites, and visitors are advised to stay on the gravelled paths, which run far from the hosts of rare plants. Staying on the pedestrian paths is also safer for visitors.

According to Pråhl, the artists have respected the terms: “This environment is beyond compare. All of the artists understand this, and no problems have occurred during the construction process.”

Some of the artworks on the island take the form of a performance. One such performative work is Samir Bhowmik’s Lost Islands, which traces a route through Vallisaari. “All paths and routes included in the work have been assessed with the Metsähallitus representatives”, Pråhl says.

All elements involving digging or buildings were examined with great precision – for example, defining what type of screws to use – with the Finnish Heritage Agency’s team.

“The artists have respected the Finnish Heritage Agency’s wishes. The Agency, for example, expressed the wish to avoid attaching any items to the buildings on Vallisaari. Therefore, almost all works in the old powder magazines stand on their own, and all fixtures have been kept to a minimum”, Pråhl continues.

In accordance with the Finnish Heritage Agency’s instructions, all construction phases are documented carefully before and after the production process.

According to Pråhl, cooperation with Metsähallitus and the Finnish Heritage Agency has been unproblematic: “They are magnificent professionals. They know what they want, and they express it in a constructive manner. The artworks were welcomed to the island, but on certain terms.”

What happens to the artworks and surplus materials after the biennial?

Most of the artworks are site-specific, and most of the materials used in these works were chosen from local resources. After the biennial, most of the surplus materials will be recycled. The event’s dismantling and waste management plan has been made together with the biennial’s eco-coordinator Kiira Kivisaari.

What have you learned about preparing an art event in an environment such as Vallisaari?

“This is the first event of this kind in Finland. Every day has been an education, since we’ve had to take into consideration the artists’ visions, the unique environment, biodiversity, as well as the circumstances on the island”, Pråhl says.

For this article, the writer interviewed Annika Pråhl, as well as Pekka Koponen from Metsähallitus, the Vallisaari head of security.