Shorelines, cliffs, the movement of water, nature at different times of the year: these are the themes that Topi Kautonen revisited time after time in his paintings. The walls of Kautonen’s former home in the Pilot House will display oil paintings of the same interior, landscapes of Vallisaari Island, and pictorial observations of meteorological phenomena.

When he started work at the weather station on Vallisaari Island in 1949, Topi Kautonen moved into Block D of the Pilot House, where he lived until 1965. During the Winter War and Continuation War, he served as the army’s meteorologist and taught meteorology to his fellow servicemen. On top of his work as a meteorologist, Kautonen – interested in art since his youth – also attended the Free Art School, where he studied painting under the tutelage of artists such as Sulho Sipilä, Sigrid Schauman, Sam Vanni and Urho Lauanne.

Kautonen painted landscapes throughout his life. Vallisaari’s shoreline and rocky beaches, the ever-moving water and the island’s vegetation provided raw material for his numerous landscapes immortalizing the island in all four seasons. He often also painted his own lodgings: a modest room with a bed and wood-fired stove where he cooked meals using driftwood collected from the shore and water pumped from a well. 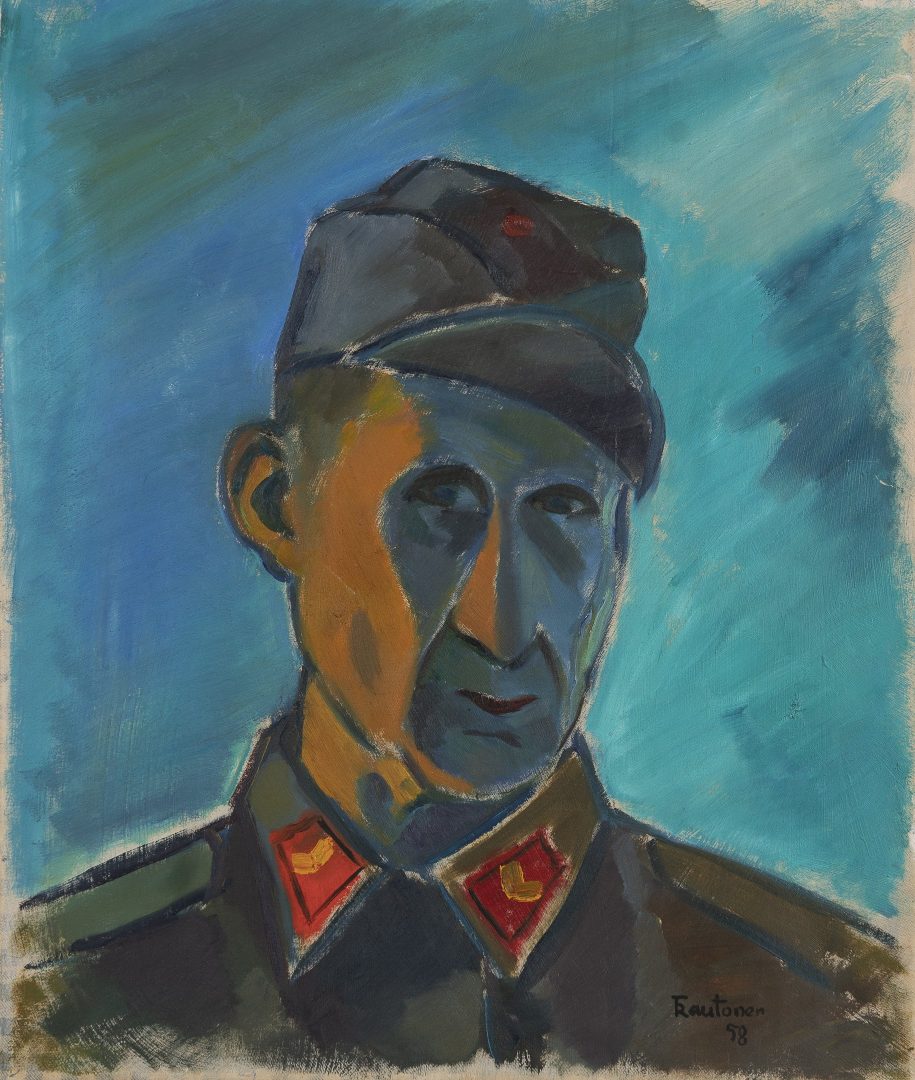 After the army, Kautonen served as a caretaker at the Ateneum Art Museum from 1965 to 1984. Even after moving to the mainland, he continued painting scenes of Vallisaari from memory, as he was unable to revisit the island for many decades. His work at the art museum offered fresh sources of inspiration: for example, painter Yrjö Saarinen inspired Kautonen to paint a self-portrait with a pipe.

In an interview published in Kodin Kuvalehti magazine in 1992, Kautonen expressed his disappointment in the human race:  “I have developed the conviction that humans must possess a gene that compels us to self-destruction. Because of this gene, whatever we invent will eventually turn against us. People imagine themselves to exist separate from nature. It is completely irrational that humans destroy their environment in full knowledge that, in doing so, they also destroy themselves.” 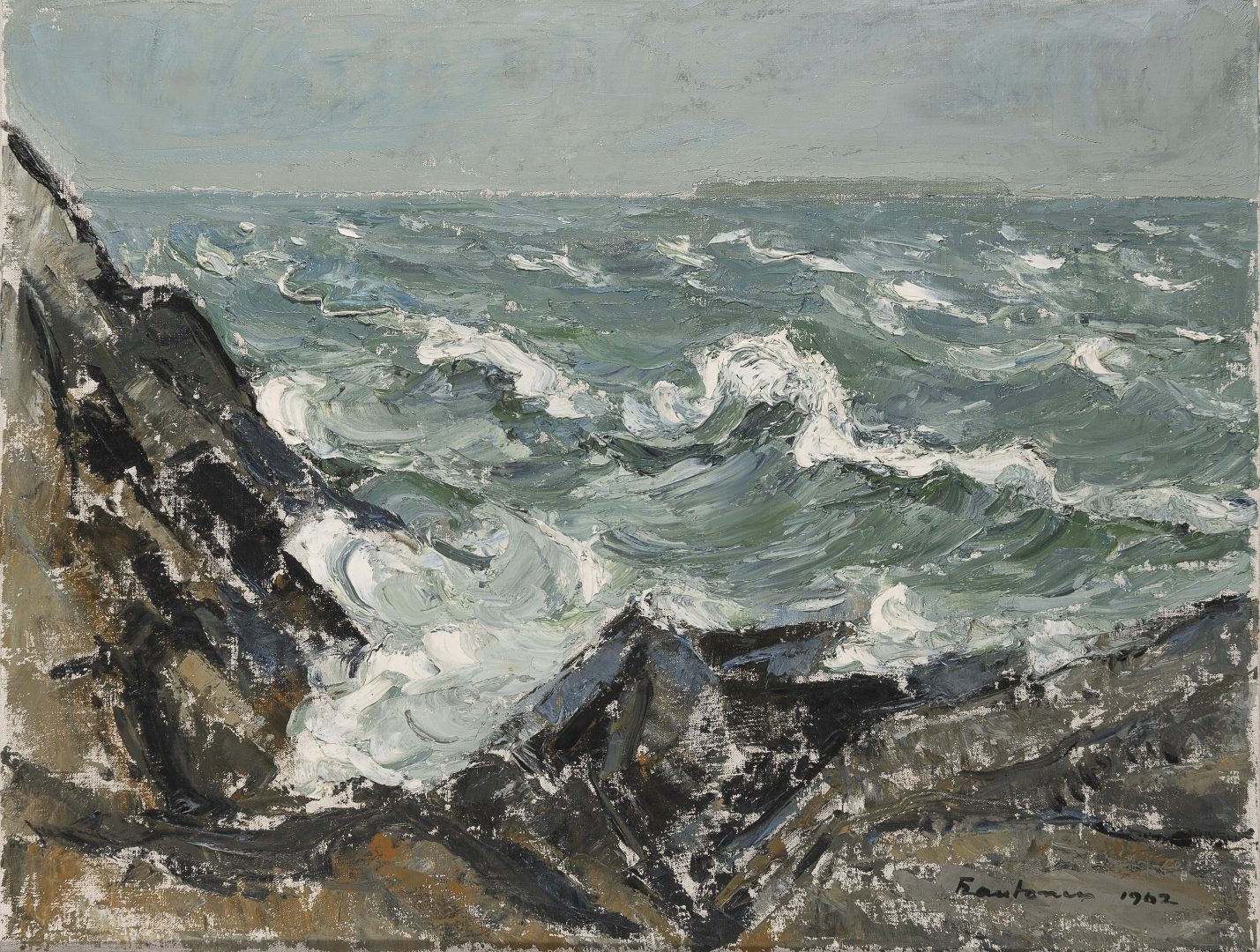 The walls of Kautonen’s former home in the Pilot House will display oil paintings of the same interior, landscapes of Vallisaari Island, and pictorial observations of meteorological phenomena. 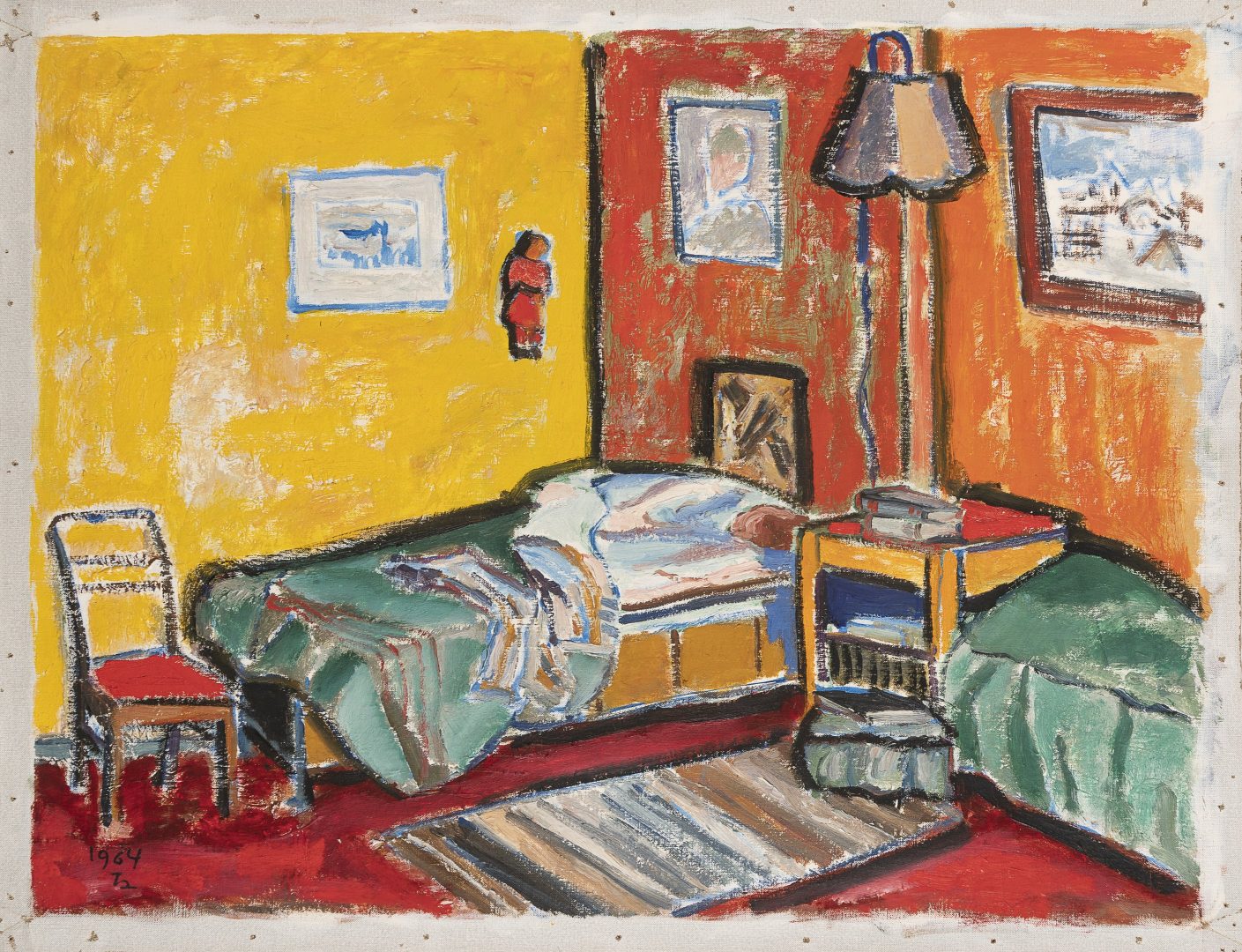