Sari Palosaari’s art plays with the virtual and tangible, scale and temporal distances, while creating dialogues between the space, viewer and objects. For Helsinki Biennial Sari Palosaari creates a new work contemplating the notion of land, the earth and its crust below our feet.

Sari Palosaari (b. 1974, Finland) is Helsinki based artist who has exhibited her works widely across Europe and abroad. She works with sculptural installations, performative objects and moving image. Whilst playing with the virtual and tangible, scale and temporal distances, she creates dialogues between the space, viewer and objects. The works often include durational processes generated by chemicals or sensor technics, i.a she injects soundless cracking agent, so called snail dynamite, into a rock that triggers it to slowly crack under the pressure throughout the duration of the exhibition. 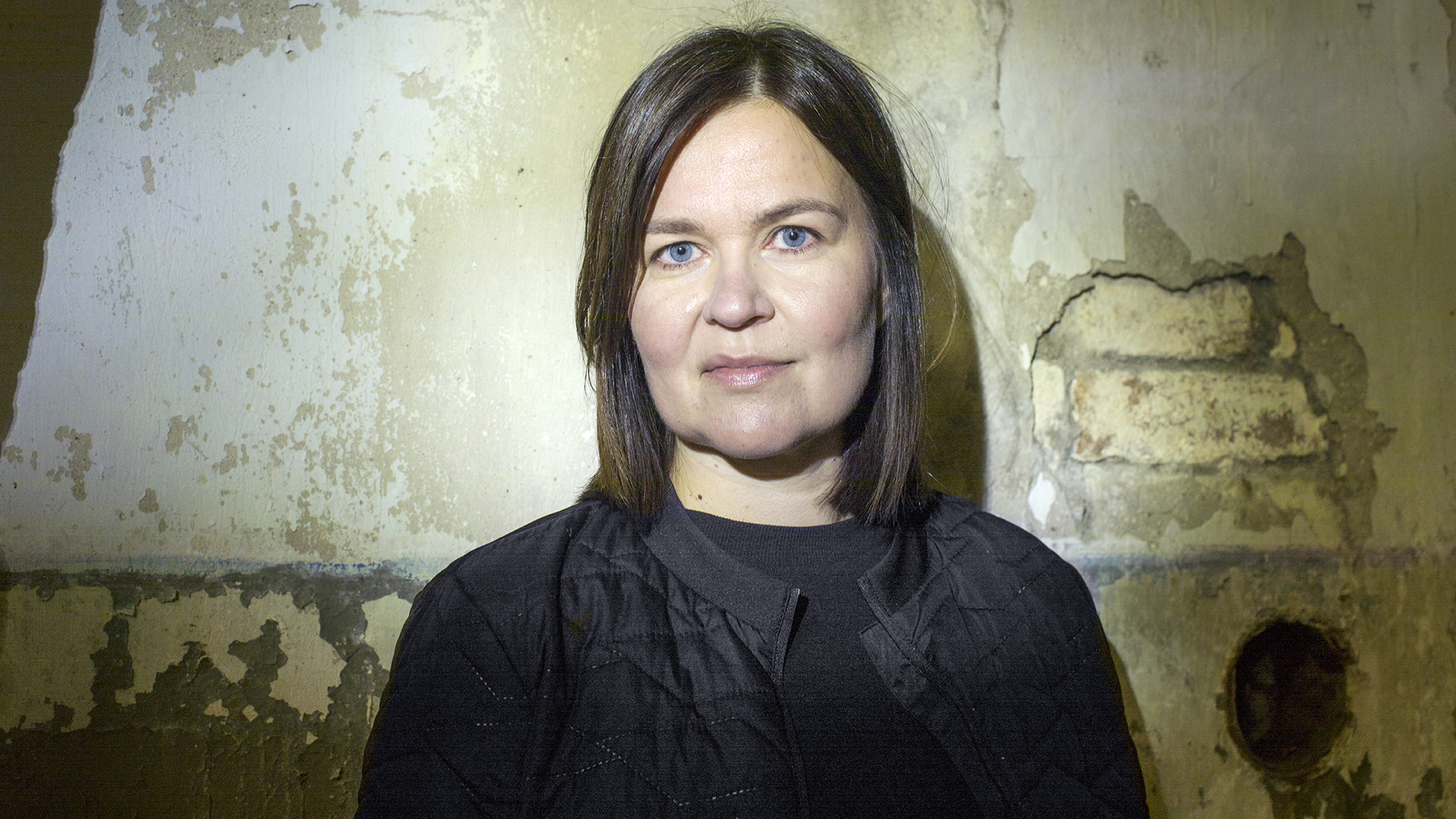 For Helsinki Biennial Sari Palosaari creates a new work contemplating on the notions of land, the earth and its crust below our feet. The echoes of the location’s history, as part of the military defence system, entangle with those of the future — the growing need to mine minerals that make the modern life work and support the shift to electric mobility.

The events that are for a long time invisible and happen underneath the surface unfold in unpredictable times during days and weeks. The moist and temperature of the air impacts the duration of the process. The displaying of stones and activation of the cracking process is maintained continuously during the show.

Palosaari has chosen and collected the stones for the work from the island of Vallisaari and after the exhibition they will be put back into its earth.