The sea is very important for the City of Helsinki in terms of wellbeing and as an attraction. It is so important that a clear strategy, goals and steps have been created for the development of maritime Helsinki. Minttu Perttula, Project Manager of the Helsinki Maritime Strategy, coordinates the implementation of the strategy and works as an intermediary between various bodies.

One of the most important new island destinations is Vallisaari, which was opened to the public in 2016.

“The archipelago is considered as one entity, which is made up of islands with different profiles. So, visitors will be able to decide what they want to do and pick the island accordingly. Vallisaari is our flagship, an attractive destination for the biennial, tourism and nature,” Perttula says. “Military islands are fascinating targets for development. Humans have always been present on these islands, but Vallisaari was closed to the public for centuries. It was opened to the public once the Finnish Defence Forces left the island and it has been a popular recreational destination ever since.” 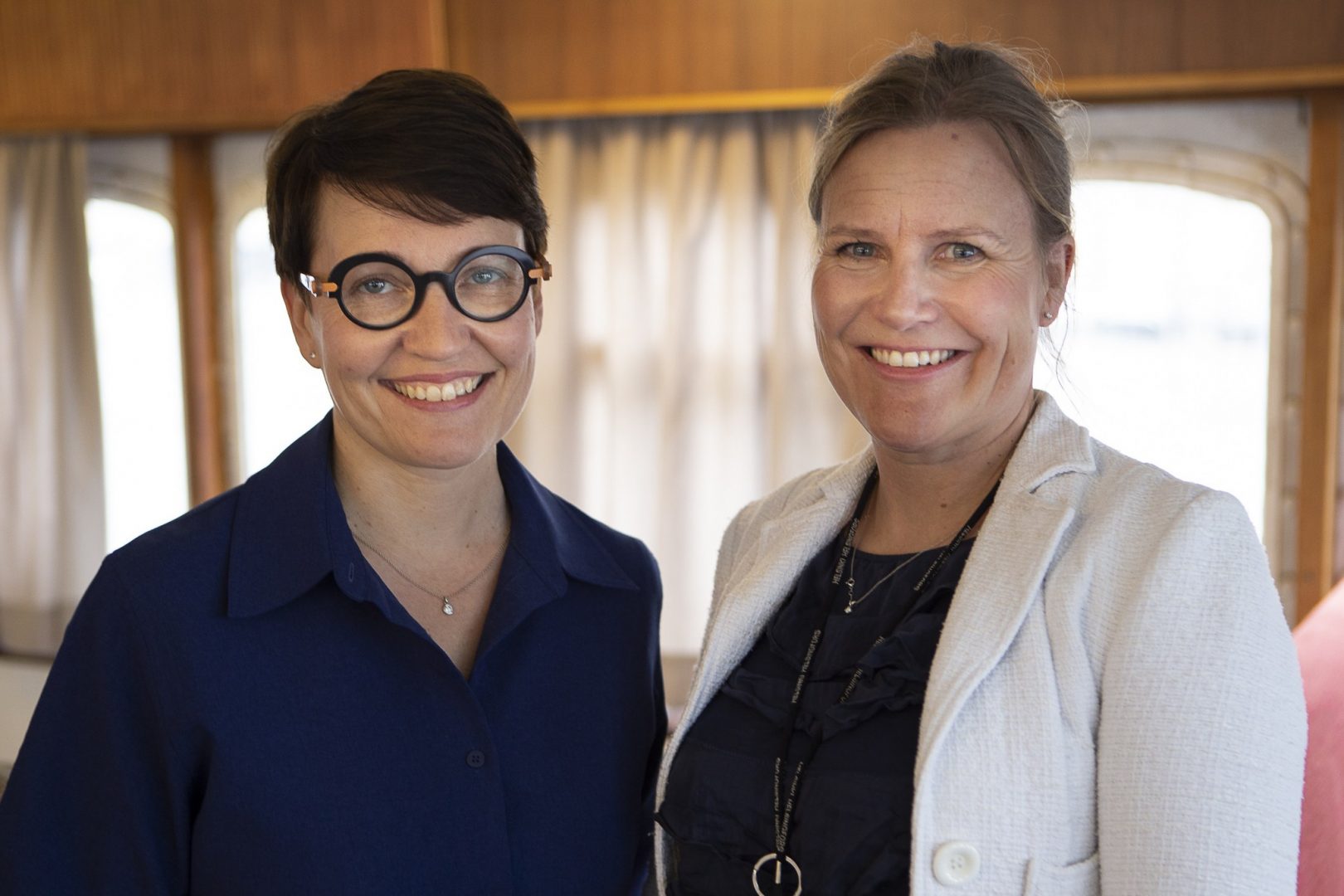 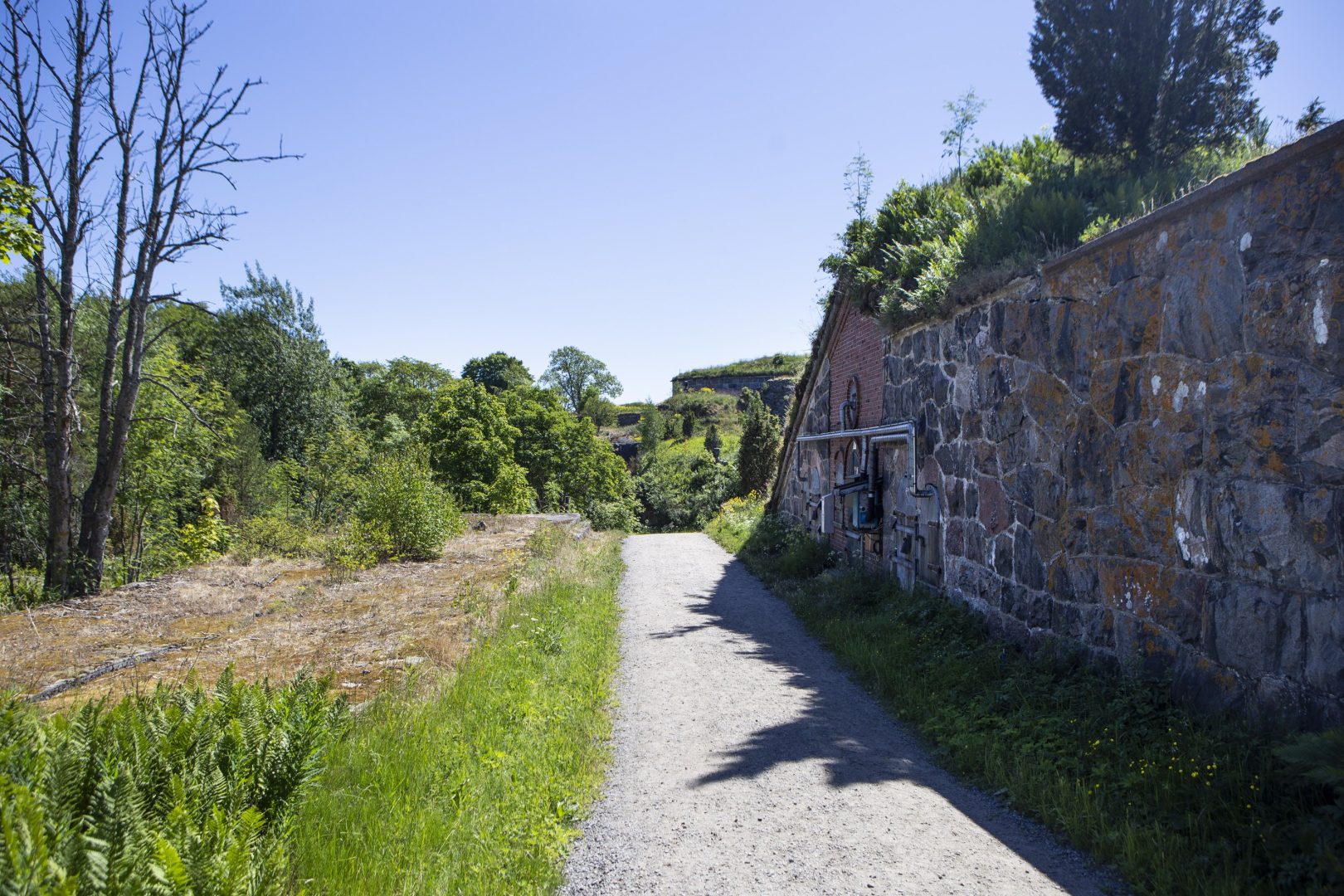 Vallisaari is a place that makes an impression and evokes emotions. Perttula says that some city dwellers have expressed concerns about the new plans for Vallisaari and the Helsinki Biennial.

“It’s wonderful that people have an emotional attachment to the island and that they want to protect it. That’s how it should be. Vallisaari and the other islands in Helsinki’s archipelago are so unique that their future has to be planned carefully with regard to the environment.”

Vallisaari’s development and the Helsinki Biennial are being planned in close collaboration with Metsähallitus, the governing body for Finnish National Parks, including Vallisaari. 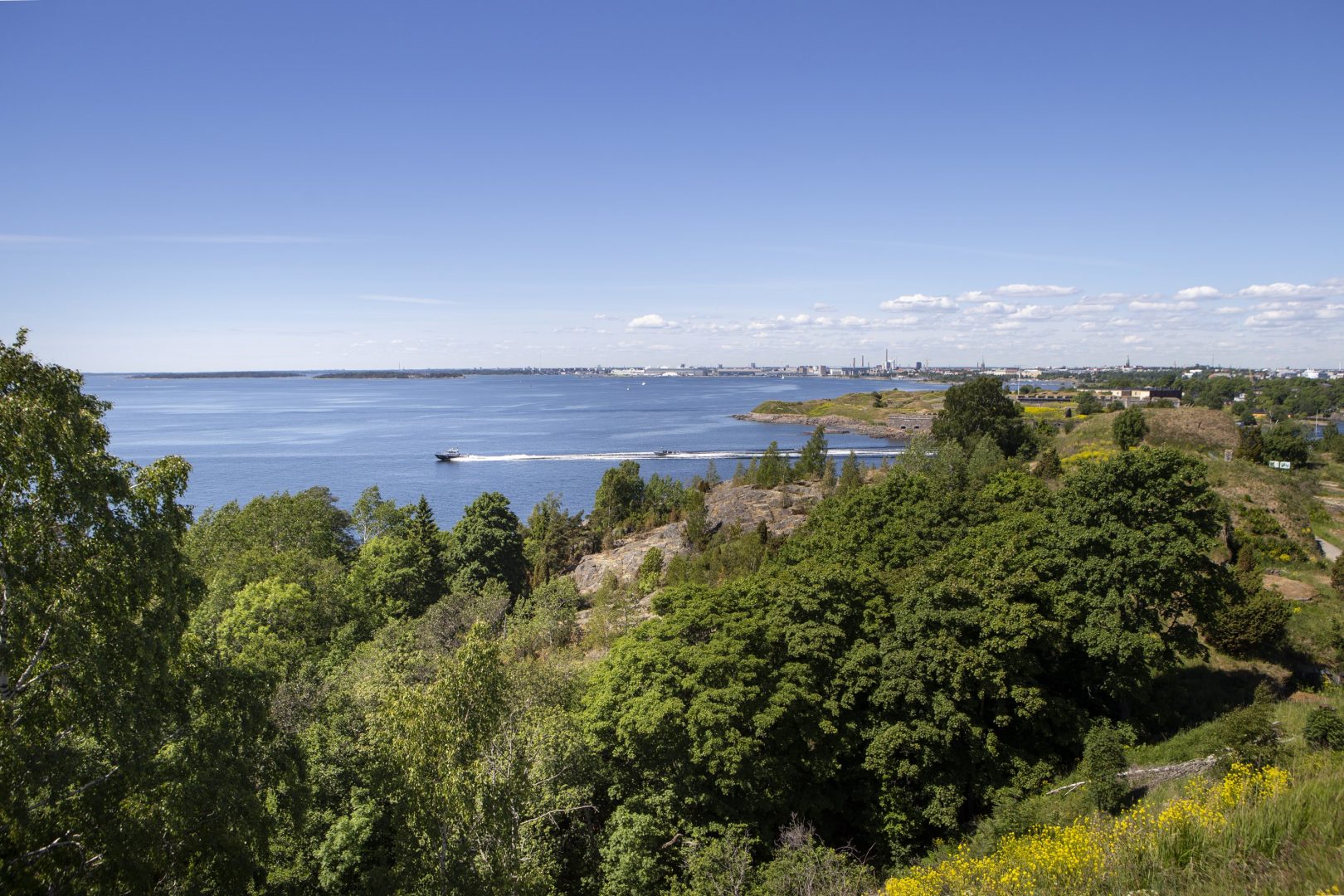 New islands will open this summer

More beautiful islands in Helsinki’s unique archipelago will open to the public. While some islands will have to be completely protected, recreation and protection can often go hand in hand.

You don’t always have to go to an island to experience the sea: there are 130 kilometres of coastal routes for public use in Helsinki.