The treasure island of art

Diverse nature, a piece of visible cultural history, and maritime Helsinki: This unique combination is just a short ferry ride away from the Helsinki Market Square and the capital’s centre.

An incredible number of species thrive on Vallisaari, including various endangered bats and butterflies. In addition, the only protected alder swamp in Helsinki, a generous half hectare in size, is located here. Well preserved buildings and constructions of a historical military fortress emerge among the abundant plant population. When a visitor arrives in Vallisaari for the first time and climbs the steps to the Aleksanterinpatteri observation deck, a delighted sigh is often heard: one of the most impressive views in Helsinki opens up over the sea towards the centre of the city.

Before Vallisaari opened for recreational use in 2016, few people could enter it. Vallisaari is part of hundreds of years of war history; among other things, guns were maintained and explosives stored on the island. The Russian Army carried out construction work on Vallisaari, located in the middle of Helsinki’s maritime defence, during the fortress’ period of prosperity in the 19th century. For Emperor Alexander II’s visit in 1863, a granite road was built on the island.

The island’s nature grew in peace over the years. The plant population was also affected by human touch, as the disintegration of limy mortar and concrete fed rare moss and lichen colonies. At the same time, many species started thriving among the diverse flora.

The island served as a base for pilots at the turn of the 19th century. They lived in a brand-new residential building, where army staff and their families later settled. The building still welcomes visitors arriving at the north shore.

From 1946 to summer 1965, a military central weather station operated on the island. During the Second World War, a German-made Freya air surveillance radar – renamed Raija in Finland – was placed on the island.

Military staff and their families formed a tight residential community on Vallisaari. The population was at its largest in the 1950s, with 300 people. The residents had their own shop and school. People played sports, cultivated small pieces of land, and ran an amateur theatre company, and children played on the island’s rocks and in the forests. People gathered around the island’s first television set to watch exciting TV shows in the same way as they gathered on the high points of the island to watch the Sputnik satellite fly over Helsinki. The island’s history also has its dark side: in July 1937, a destructive explosion happened on the island, and 12 people died.

Metsähallitus nature services is responsible for taking care of Vallisaari. The island is to be explored on marked paths. This way, we protect nature’s diversity, the culturally and historically valuable retreat, and people’s safety.

In 2021, the inaugural Helsinki Biennial – inspired by the unique island – will be held on Vallisaari. Every contemporary artwork’s practical realisation and choice of materials, for example, will be carried out in cooperation with Metsähallitus and the Finnish Heritage Agency’s specialists, considering the island’s unique nature and cultural history.

Sources / Read more about Vallisaari and its services: 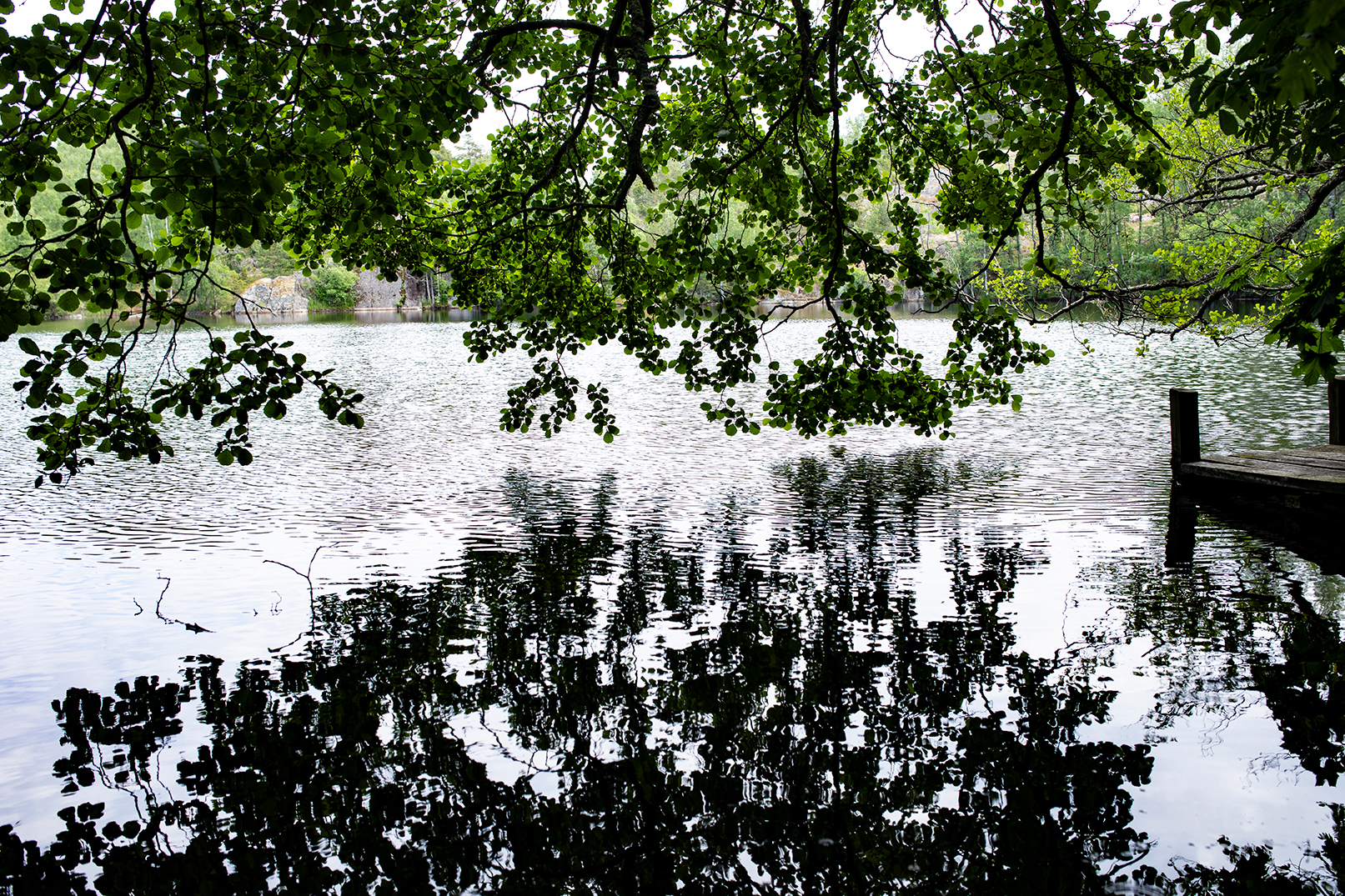