Emilija Škarnulytė (b. 1987, Lithuania) is a nomadic visual artist and filmmaker. Working between the realms of documentary and the imaginary, Škarnulytė makes films and immersive installations exploring deep time and invisible structures. Her topics range from the cosmic and geological to the ecological and political.

In addition to film, her installations often include elements of light and performance.

For Helsinki Biennial 2023, Škarnulytė is preparing an installation that draws inspiration from the Baltic Sea, forming a meditation on extinction, future archaeology, and mythology. 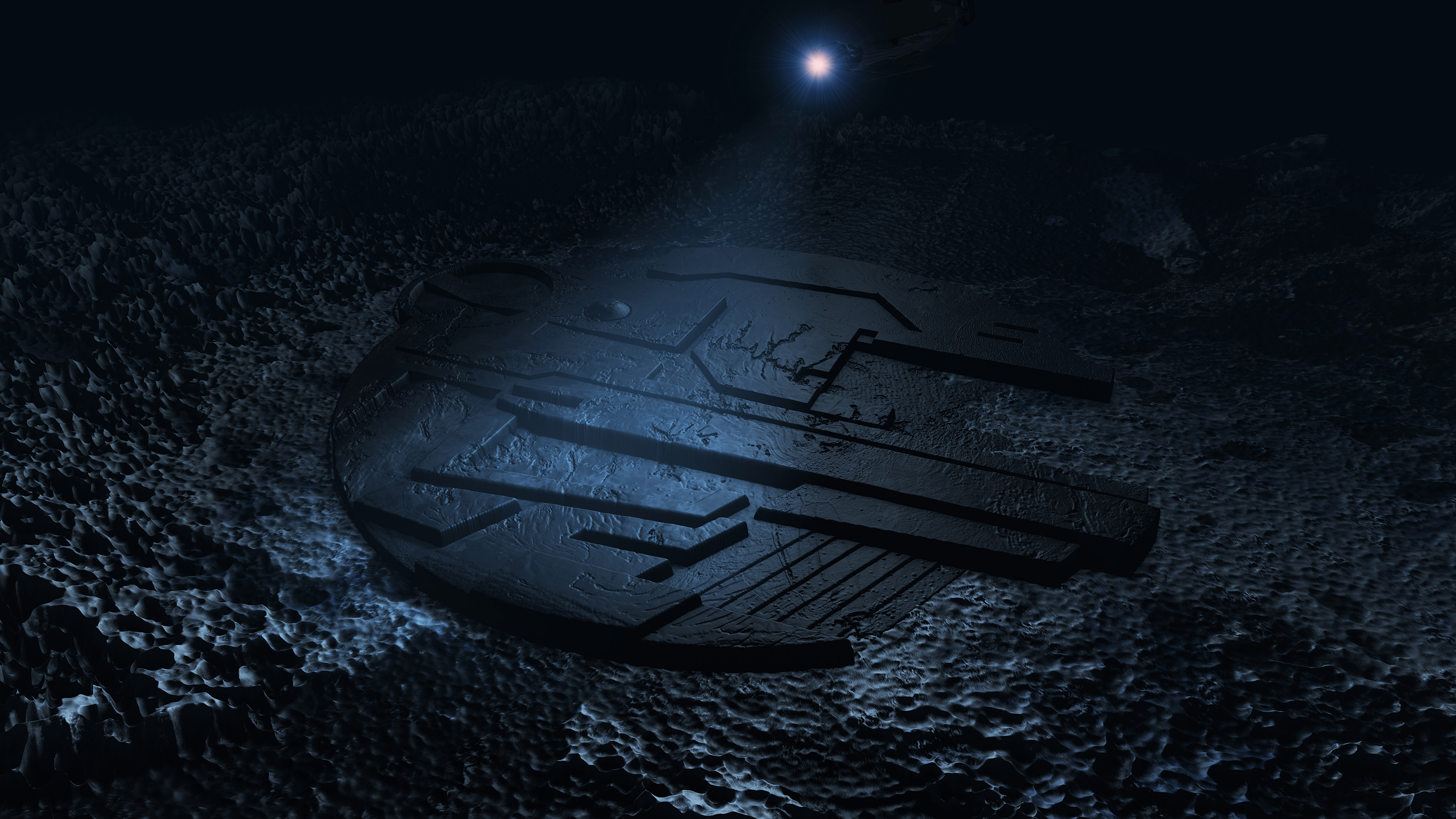 In 2022, Škarnulytė participated in the group exhibition Penumbra organized by Fondazione In Between Art Film at the 59th Venice Biennale. Škarnulytė represented Lithuania at the XXII Triennale di Milano and her work featured in the Baltic Pavilion at the 2018 Venice Biennale of Architecture. With solo exhibitions at Tate Modern (2021), Kunsthaus Pasquart (2021), Den Frie (2021), National Gallery of Art in Vilnius (2021), CAC (2015) and Kunstlerhaus Bethanien (2017), she has participated in group shows at Ballroom Marfa, Seoul Museum of Art, Kadist Foundation, and the First Riga Biennial.

Her films are represented in the IFA, Kadist Foundation and Centre Pompidou collections and have been screened at the Serpentine Gallery, UK, Centre Pompidou, France, and the Museum of Modern Art, New York and at numerous film festivals including in Visions du Réel, HOT DOCS, Rotterdam, Busan, and Oberhausen.

Škarnulytė is the winner of the 2019 Future Generation Art Prize, and she has also received numerous other prizes including the Kino der Kunst Project Award, Munich (2017); Spare Bank Foundation DNB Artist Award (2017), and the National Lithuanian Art Prize for Young Artists (2016). She was recently nominated as one the candidates for the Ars Fennica art award 2023.