Gustafsson&Haapoja’s work features the idea of utopia or the possibility of a different world. The latest project explores how the way of being a human should be adapted so that it enables a more sustainable relationship with the world.

Gustafsson&Haapoja’s collaboration was launched in 2012. The project began by exploring history and society from the perspective of other species, and has progressed to dismantling the concepts of human and animal and how they relate to the mechanisms of racialisation, sexism and social exclusion. The idea of utopia or the possibility of a different world features in all of Gustafsson&Haapoja’s work. A new project Becoming explores how the way of being a human should be adapted so that it enables a more sustainable relationship with the world.

Gustafsson&Haapoja’s art inhabits the mediums of installation and video art, conceptual art and performance. Visual artist Terike Haapoja (b. 1974) and author, scriptwriter and playwright Laura Gustafsson (b. 1983) combine a poetic approach to documentary material in their work. The artists’ theatre backgrounds are also often visible in the works. The collaboration also highlights the importance of connecting the projects with the surrounding reality through essays, discussions and activism. 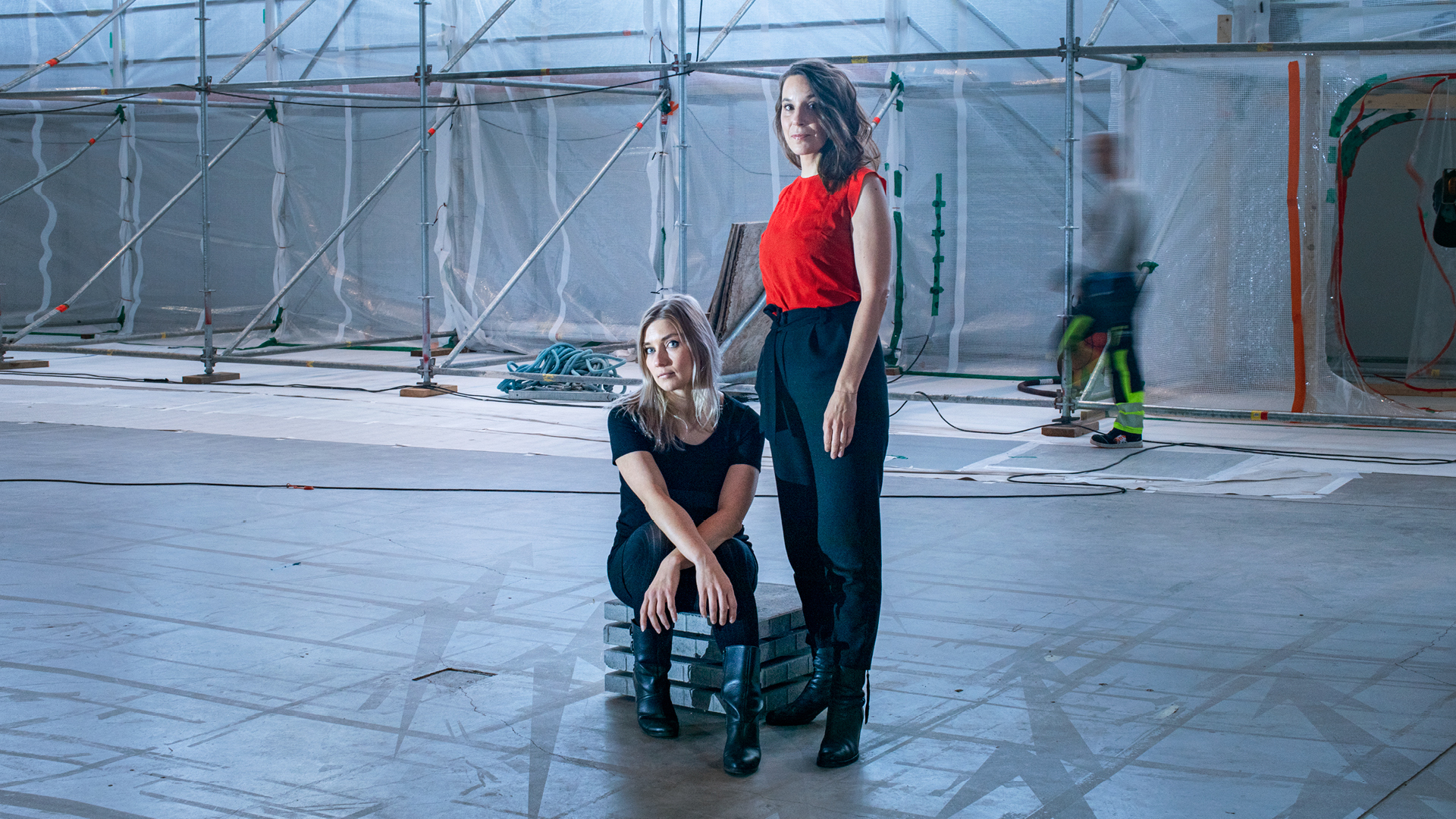 Gustafsson&Haapoja’s Museum of Becoming exhibition, which will open on 2 June 2020, touches on future Helsinki Biennial themes. The three-part exhibition calls for new ways of thinking about humanity and its relationship with the environment, other species, community and future.

HAM has newly acquired Gustafsson&Haapoja’s work Museum of Nonhumanity (2016), which reflects on the violent relationship between humans and animals. Remnants is an intervention highlighting existing works in HAM’s collections. The artists selected and juxtaposed works by various artists, all of which somehow express human vulnerability. Gustafsson&Haapoja’s new video installation Becoming (2020) highlights new modalities of humanity that offer alternatives to entrenched patriarchal and heterosexist western traditions of thought.

Becoming is a meditation on practices, behaviours, beings, and human traits that are worth cherishing and nurturing. The interviewees in the video are activists, thinkers, artists, carers and children from Finland and the United States whose lifestyle, work and environment hints at a budding positive change emerging in people’s approach to life. The speakers propose new, healthier ways of interacting with other people and life forms. How can we build a sound connection between our bodies and the outside world, and how can we share our common resources fairly and equitably?