BIOS Research Unit creates tools for interdisciplinary and artistic collaboration. It does multidisciplinary environmental research and engages in dialogue with stakeholders such as decision-makers, the media and civic society. 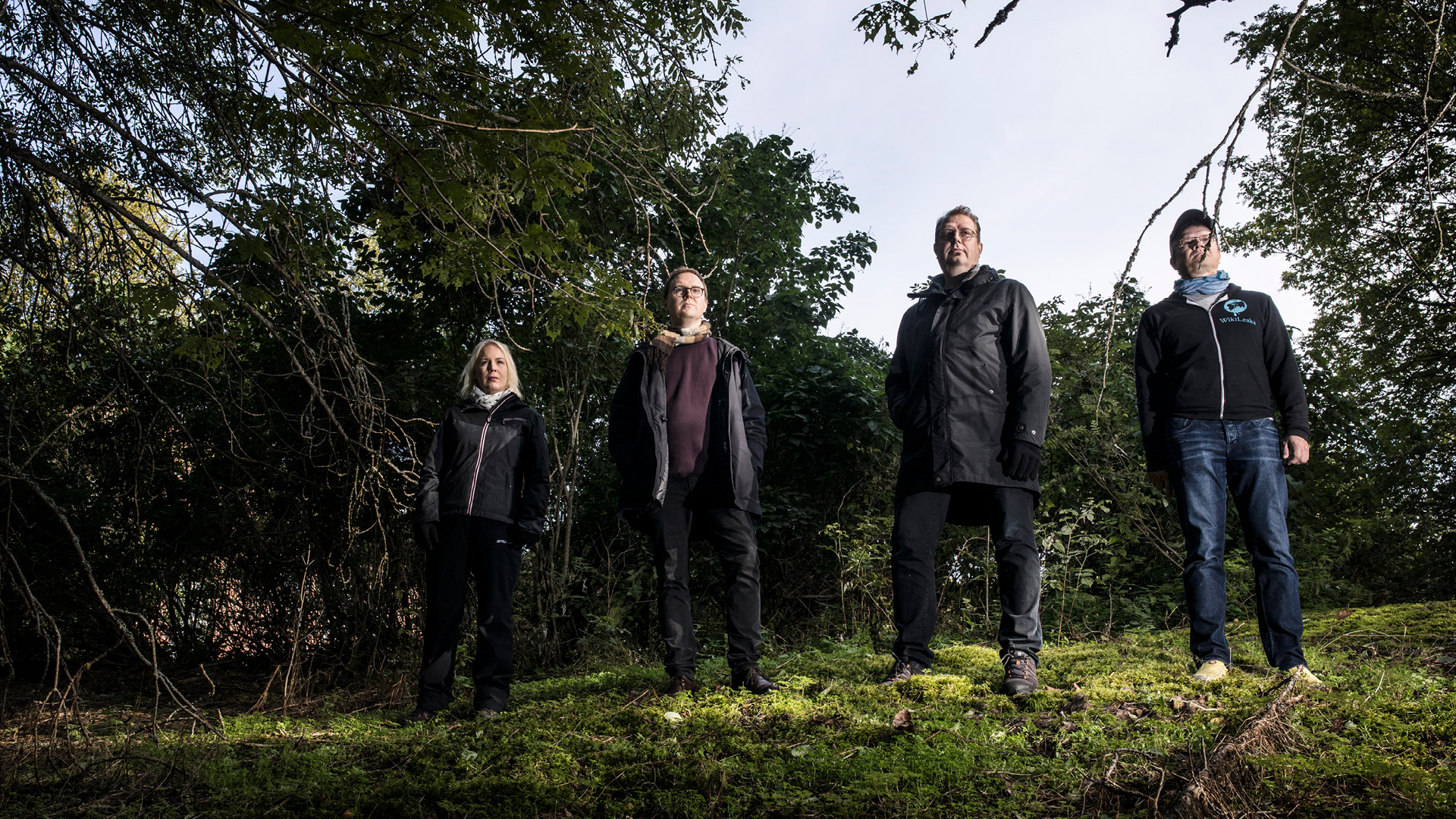 BIOS was founded in 2015 by a group of researchers who felt that the connections between different environmental issues, such as climate change and the use of natural resources, were often missing from public discussion. The media, for example, often saw environmental issues as separate from the economy and politics, creating a need for multidisciplinary work weaving together the dimensions of natural and social sciences as well as humanities. The aim of the independent research unit, in addition to knowledge production, is to develop research-based societal dialogue with various stakeholders, especially journalists and decision-makers.

BIOS was launched with a pilot project in collaboration with the News and Public Affairs unit of the Finnish Broadcasting Company (YLE): BIOS compiled a scientific knowledge base for journalists on seas, forests, food and climate change, amongst other things.

At the same time, journalistic methods were developed to improve the communication of environmental issues. Since then BIOS has worked extensively with various partners and projects. Its scientific background document for the UN Global Sustainable Development Report 2019 attracted widespread international media attention. Since its early stages Helsinki Biennial has engaged in dialogue with BIOS. Currently, the unit consists of eight researchers: Jussi T. Eronen (b. 1978), Ville Lähde (b. 1972), Karoliina Lummaa (b. 1977), Paavo Järvensivu (b. 1982), Antti Majava (b. 1977), Tero Toivanen (b. 1980), Tere Vadén (b. 1969) and Emma Hakala (b. 1984). 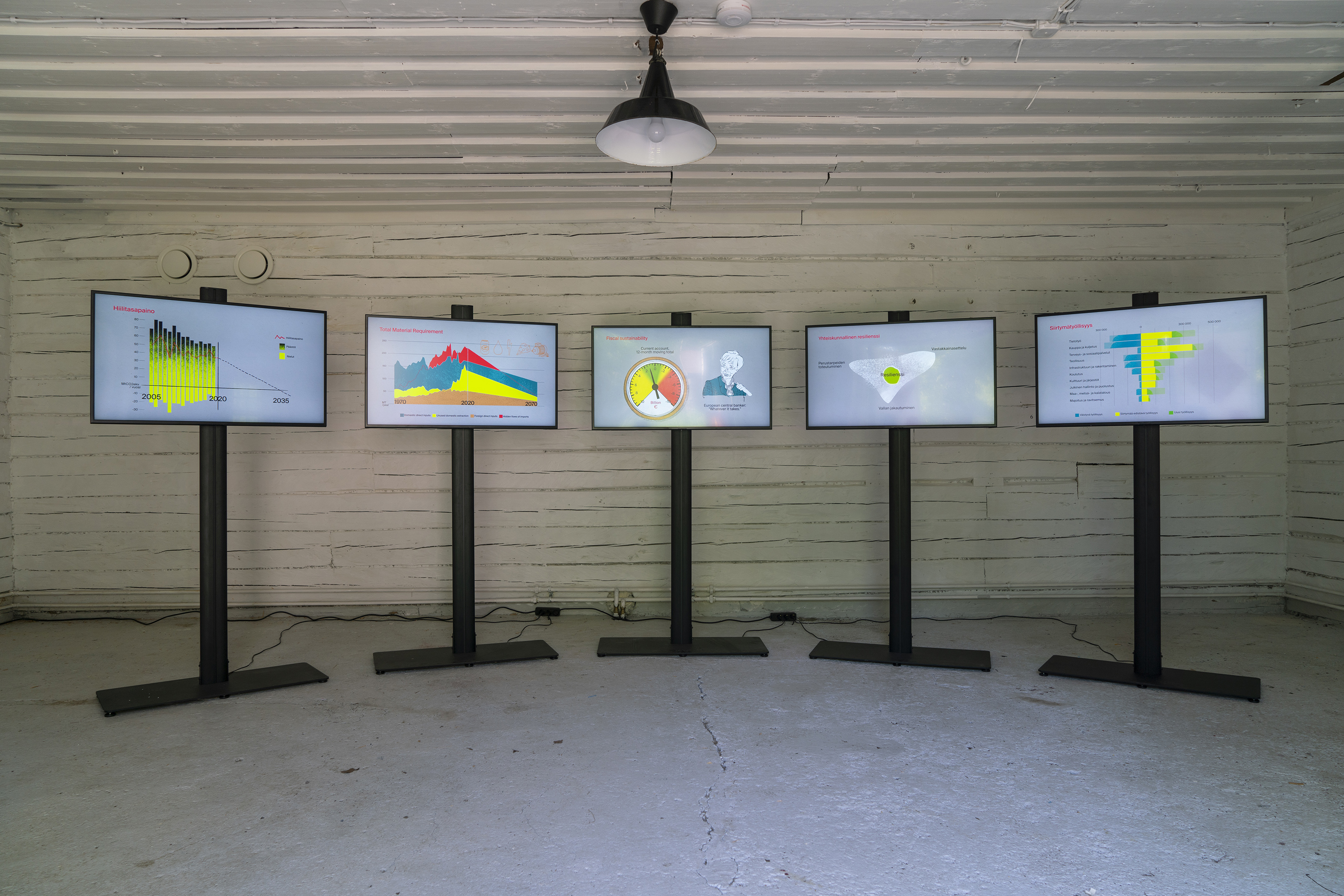 “Knowledge about the environment has long been relegated to a sphere separate from politics, economics and culture. In our Vallisaari project, we focus specifically on how it has been excluded from the domain of economics,” describes BIOS member Paavo Järvensivu. The BIOS collective strives to articulate and visualize how this conceptual segregation occurs, how it impacts the world, and how things might be done differently.

Vallisaari Research Station  looks at instances where the environment and economy are so radically dissociated that the connection between them is virtually severed. The members of the BIOS group shed light on this issue from a variety of perspectives by writing, talking, constructing and exhibiting found objects.

BIOS will share information from around the world and strive to transform abstract scientific knowledge into an experience that is as concrete as possible for visitors. During the biennial, BIOS will also host lectures by visiting scientists, seminars and a variety of other events at the research station.